“I CAN’T WAIT FOR OUR FRIENDS TO HEAR THESE SONGS, T-ROY AND I HAD A BLAST RECORDING THEM. THE SONG, “OUTSKIRTS,” IS PRETTY MUCH WHO WE ARE! THAT’S MONTGOMERY GENTRY RIGHT THERE. BOTH T-ROY AND I LOVED THAT SONG.  WHEN I HEARD THE SONG, I THOUGHT, ‘MAN, THAT’S KIND OF WHERE WE LIVE AT HOME.  THAT’S WHERE AND HOW WE GREW UP!’ I LOVE THAT! IT’S A GREAT SONG AND IT ROCKS IN YOUR FACE”
-EDDIE MONTGOMERY

“Outskirts,” Montgomery Gentry’s new 11-track album delivering the last songs recorded prior to Troy Gentry’s tragic passing, marks the return of the multi-platinum duo’s signature southern rock sound and continues the musical legacy of the award-winning group. A very special fan-filmed music video showcasing the duo performing the “Outskirts” live on stage will be released simultaneously with the new album. Fans will surely relish seeing the duo perform in the last and only known existing performance footage of the song.

In typical Montgomery Gentry fashion, the new album is an exciting mix of work hard, play hard boot-stompin’ anthems and essential party-jams which fans have come to expect over the past two decades. The title track, “Outskirts,” which Rolling Stone describes as a “crunchy new song over a minor-key country-rock arrangement that mixes low-end crunch and swooping guitar leads,” lists the perks of living on the “Outskirts.” Included are two timeless cover songs – Eddie Montgomery’s version of Merle Haggard’s “What Am I Going To Do (With The Rest Of My Life),” called a “stunning cover delivered with heart-felt emotion” (Billboard Magazine), and Troy Gentry’s take on the Darrell Scott classic “You’ll Never Leave Harlan Alive.”

A standout track on the CD, “King of the World” featuring guitar-virtuoso Steve Vai, is a “swampy, uptempo song” (Rolling Stone) punctuated by Vai’s characteristic guitar licks. In addition, the duo re-issues the out-of-print tribute dedicated to Waylon Jennings, “Good ‘Ol Boys”, “Shakey Ground,” a special duet with country royalty, Ronnie Milsap, and 2 unreleased songs, Didn’t I and “Roll with Me” (from the “20 Years of Hits” sessions) rounds out the 11-track collectible album.

4) Never Been Nothing Else

6) King Of The World f/Steve Vai

11) Good Ol’ Boys (Dukes of Hazzard Theme) from Waylon: The Music Inside Volume 2 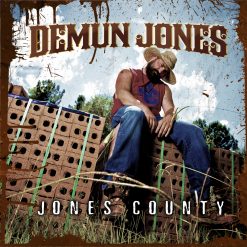 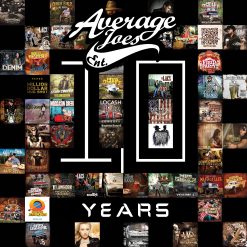 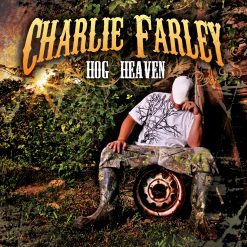 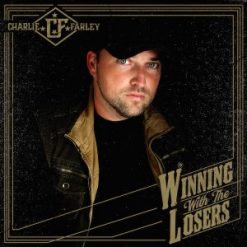 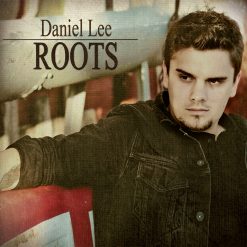 Colt Ford – Every Chance I Get 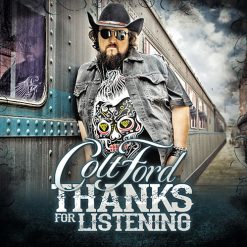 Colt Ford – Thanks For Listening 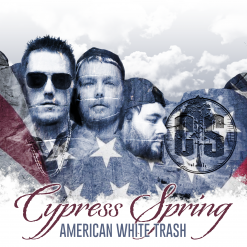